A question...when is Graffiti art or vandalism?

This was a question posed at the TAGS Conference on October 18 and 19th, 2011. it was an interesting and thought provoking conference.

Often this is what we see in our neighborhoods... 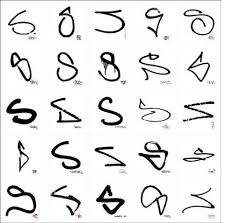 They are tags that are just thrown up, often to identify territory of gangs...

Then you get the graffiti throw ups... 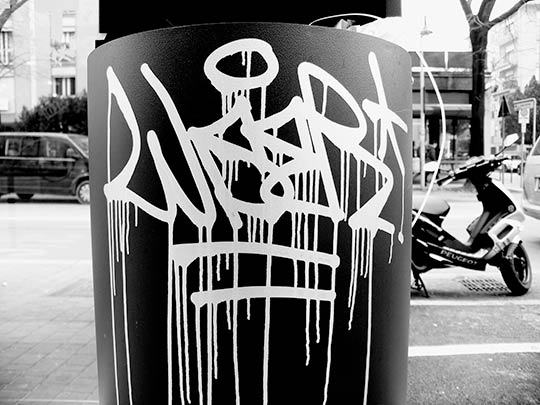 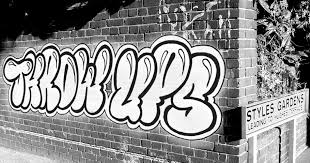 Then there are the pieces, short for masterpiece. It's generally agreed that a painting must have at least three colors to be considered a piece. often people consider these to "artistic".

So the next day, one of the Detectives from Yonkers New York had noticed that I am knitter. He asked me if I was familiar with yarn graffiti, to which I said yes I was. He asked me what I thought of it and I answered honestly that I wasn't to sue about it. I have one book out the called Yarn Bombing. There was also the International Yarn Bombing Day (on June 11, 2011 which was also Knit in Public Day).


Wikipedia defines Yarn Bombing as:
Yarn bombing, yarnbombing, graffiti knitting,guerrilla knitting, or yarnstorming is a type ofgraffiti or street art that employs colorful displays ofknitted or crocheted cloth rather than paint or chalk. While yarn installations – called yarn bombs or yarnstorms – may last for years, they are considered non-permanent, and, unlike graffiti, can be easily removed if necessary. The practice is believed to have originated in the U.S. with Texas knitters trying to find a creative way to use their leftover and unfinished knitting projects, but it has since spread worldwide. While other forms of graffiti may beexpressive, decorative, territorial, socio-political commentary, advertising orvandalism, yarn bombing is almost exclusively about reclaiming and personalizing sterile or cold public places.

On city street corners, around telephone posts, through barbed wire fences, and over abandoned cars, a quiet revolution is brewing. “Knit graffiti” is an international guerrilla movement that started underground and is now embraced by crochet and knitting artists of all ages, nationalities, and genders. Its practitioners create stunning works of art out of yarn, then “donate” them to public spaces as part of a covert plan for world yarn domination.

Yarn Bombing: The Art of Crochet and Knit Graffiti is the definitive guidebook to covert textile street art. This full-color DIY book features 20 kick-ass patterns that range from hanging shoes and knitted picture frames to balaclavas and gauntlets, teaching readers how to create fuzzy adornments for lonely street furniture. Along the way, it provides tips on how to be as stealthy as a ninja, demonstrates how to orchestrate a large-scale textile project, and offers revealing information necessary to design your own yarn graffiti tags. The book also includes interviews with members of the international community of textile artists and yarn bombers, and provides resources to help readers join the movement; it’s also chock full of beautiful photographs and easy step-by-step instructions for knit and crochet installations and garments.

Includes 20-plus patterns and a foreword by Amy Singer, the editor of Knitty.com

For more information, visit the following:

The other book is Knit The City, available at Amazon and Chapters. 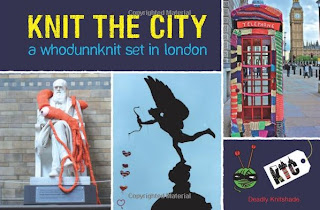 Since 2009, Deadly Knitshade and her covert group of dyed-in-the-wool knitting ninjas have been transforming the grey streets of London in a riot of woolly colour one stitch at a time. No corner is safe from their yarnstorms sublime crafty marriages of street art and knitting which have baffled policemen, delighted tourists, and brought a touch of much-needed homespun colour into the everyday lives of Londoners. Knit the City's handmade mischief transformed a forlorn ballerina outside the Royal Opera House, cosied a Parliament Square phone box and conjured a 13-ft spider's web, replete with doomed insects and fairies, in a tunnel beneath Waterloo station. Their daring arty feats will ensure that you never see knitting or London the same way again.

Here are some example of Yarn Bombing...


This one is my personal favorite...

This is an interesting juxtaposition on Graffiti...


Tell me what you think on Twitter, Facebook or leave a comment here. So is Graffiti art or is it Vandalism? What do you think of yarn bombs, same thing, is it art or vandalism?