It's nto often that I post very serious thoughts...however,

I needed to today.

I am still dealing from the verdict that came out from the Robert Pickton Trial. One of the cloths that I designed was as a result of tow of my friend's remains being found on the pig farmer's farm.

You see he was found guilty of Second Degree Murder in the deaths of 6 women. There is to be a trial for the other 20 women, set for January 17, 2008, although that could change for the following reasons:

1) an appeal is launched by either the prosecutor or defense.
2) the Attorney General of BC decides not to go through with the second trial.

The difference between First Degree Murder and Second degree are:
1) was there premeditation or did they act alone?
2) was the murder done during the commission of another crime?
3) was there enough evidence to prove beyond a reasonable doubt that they alone committed the crime?
4) How much time before eligible for parole.
1st Degree has an automatic eligibility of 25 years before the possibility of parole
2nd Degree has 10-25 years before eligibility of parole.

We will see in the days that follow as to where this goes? Tomorrow is when the victim impact statements and then the judge will decide.

Let's think of the victims and their friends and families especially as we approach Christmas this year.

I miss you Georgina and Brenda, may you rest in peace. I love you both XOXO. 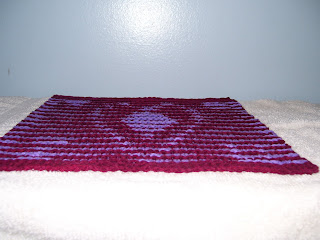